Easily Removes Plaque from the Hardest to Reach Areas

Clinical tests against a leading brand demonstrated DenTrust was “unsurpassed” in all plaque-cleaning categories. These same tests demonstrated that subjects using DenTrust “significantly reduced their levels of both plaque and gingivitis (or gum disease) [when compared to before usage baselines].”

University of Pennsylvania School of Dental Medicine: In the six month study on DenTrust as compared to the Oral-B P35, DenTrust achieved a twenty percent overall superiority to Oral-B in total gingivitis reduction. While the Oral-B group removed a significant amount of buccal plaque at six months, it had no significant decrease in lingual plaque. DenTrust demonstrated a significant statistical decrease in both buccal and lingual plaque at six months. It appears that long-term use of the DenTrust toothbrush can be said to significantly contribute to gingival health overall, and in hard to reach areas, when compared to long-term use of a conventional nylon toothbrush.

University of Pennsylvania School of Dental Medicine: In the four month study conducted upon fifty-seven orthodontic patients, DenTrust was seventy-three percent more effective than the Oral-B P35 in total plaque removal. Further, the DenTrust group was twenty-five percent more effective at reducing gingivitis than the Oral-B group by the fourth month. This dramatic finding was, as stated in the study summary, “Owing largely to the unique brush head design which permits simultaneous cleaning of buccal, lingual, and occlusal surfaces.”

University of Pennsylvania School of Dental Medicine: When compared to Oral-B and the New and Improved Crest Complete in a five day soft tissue irritation study, DenTrust again demonstrated clinical superiority. Twenty-five subjects were randomly assigned different soft brushes to be used for five days each. The subjects were required to report to the examiner on days one, three, and five, where they were photographed prior to brushing, immediately after a three minute brushing, and five hours later. Dramatically, DenTrust exhibited significantly lower gingival irritation scores. Conversely, Oral-B and Crest Complete actually increased gingival irritation levels from day one to day five.

Clinical Test of DenTrust by the University of Strasbourg

School of Dentistry: In the Strasbourg eight day study on plaque removal in young patients, seventeen boys and nineteen girls ranging in age from three to thirteen years of age were the subjects. Overall, the study demonstrates that DenTrust greatly decreases plaque. Further, several other attributes were duly noted: Brushing is fast and efficient. It is easy to use and requires less motion It hurts less and doesn’t make gums bleed It fits well around the teeth 28 patients out of 36 preferred DenTrust over their former toothbrush while only 2 preferred their old brush and 6 found no difference. The study remarks in its conclusion that DenTrust’s, “Soft bristles and handle flexibility allow the instrument to be non-aggressive to sensitive gums and gingivitis due to dental obstruction frequent with mixed dentition.” The study concludes that DenTrust is, “An efficient tool to eliminate plaque in children. Moreover, its ease of use and its softness are able to encourage the young patient to brush.”

University of Oklahoma College of Dentistry Department of Oral Pathology: The final study we would like to share with you is one concerning the bristle end-rounding, after repetitive use of the DenTrust toothbrush, as compared to the Crest Complete and Oral-B toothbrushes. Crest Complete began at 100 % of bristles end-rounded. After one week, it dropped to 62.2%, and by the end of week two, only 39.2% of the bristles remained end-rounded. Oral-B began with only 98% of the bristles end-rounded, dropped to 93.7% after week one, and then to 66.6% at the end of week two. Only DenTrust began at 100% and remained at 100% end-rounded throughout the entire study period. The significance of this study is related to other studies demonstrating the importance of end-rounding in the transmission of diseases by the toothbrush.

DenTrust has been clinically proven to be a superior dental care system. Proven effective when used by an adult, child, orthodontic, periodontal, autistic, handicapped or care givers. DenTrust is highly effective, fast and efficient to use. DenTrust’s unique three headed design facilitates thorough cleaning of all three tooth surfaces simultaneously. It’s Ultralon bristles, end rounded as they are manufactured, provide for safe and gentle treatment of enamel and gums. 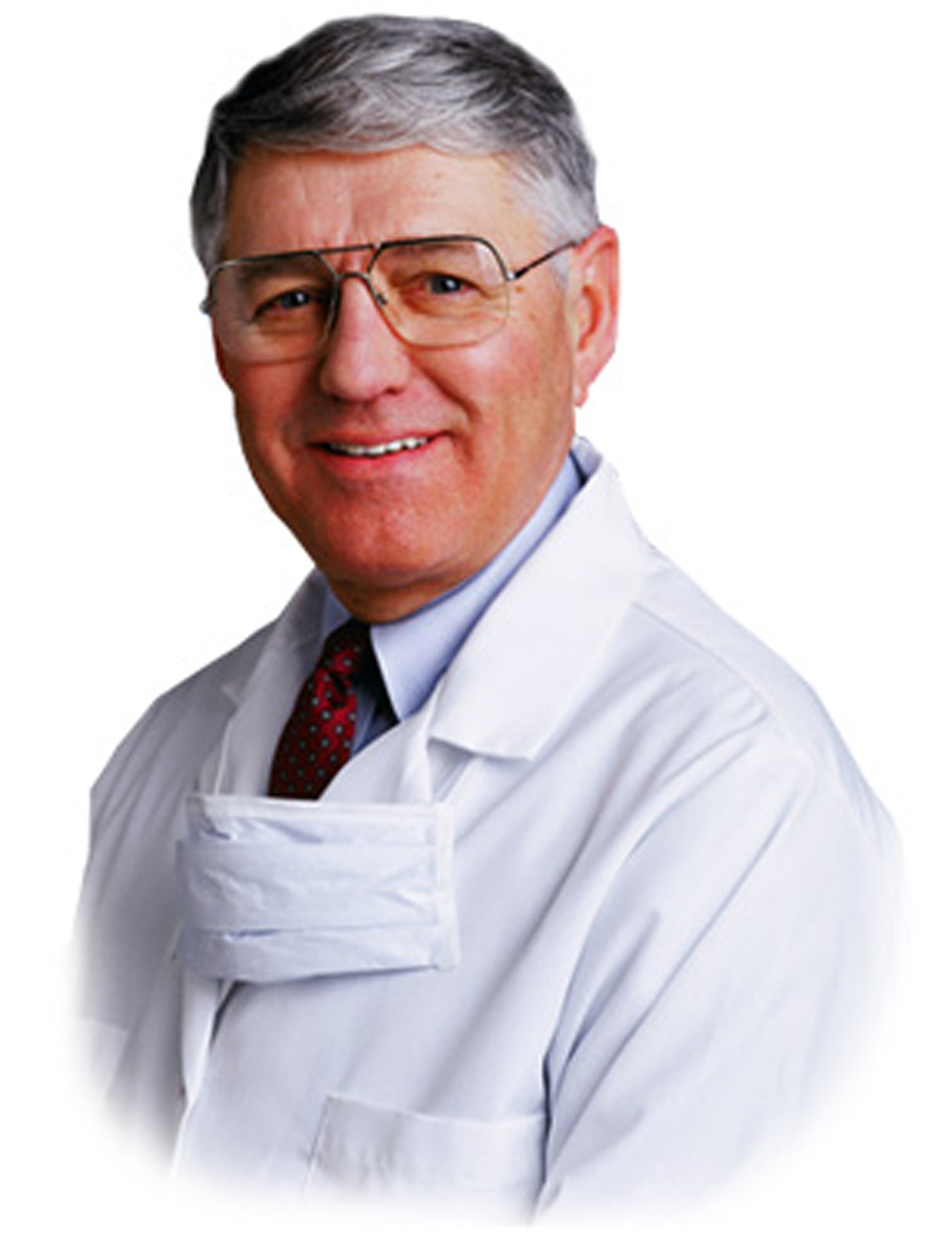 10% OFF with Discount Code: TRUST

Purchase today at DenTrust.com and Receive 10% OFF, plus Subscribe to our Newsletter for More Offers & Special Deals.

You have Successfully Subscribed!